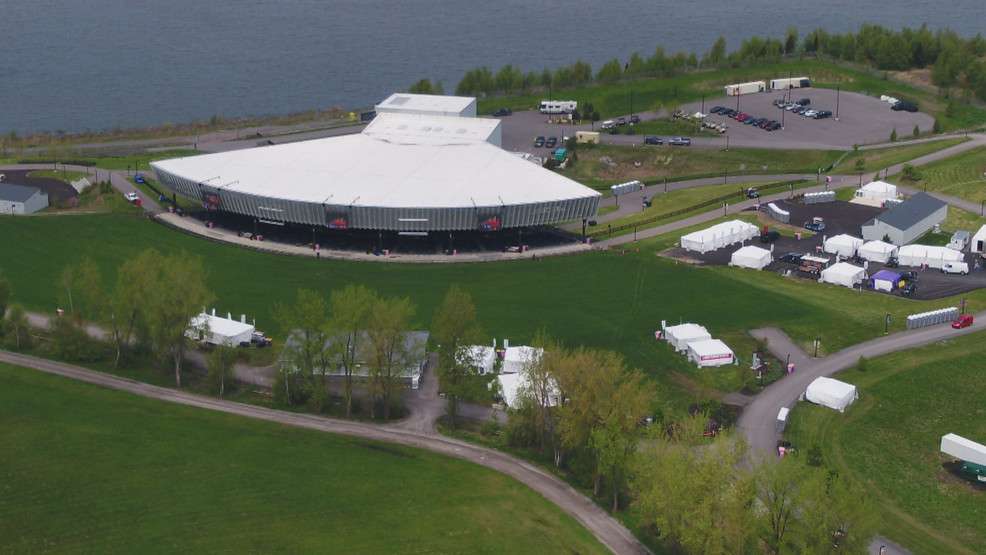 SYRACUSE, N.Y. — Onondaga County Executive Ryan McMahon says he has been approached by school districts that want to hold high school graduations at the St. Joseph’s Health Amphitheater at Lakeview.

“We’re working on it,” McMahon said Monday during his daily COVID-19 briefing.

“We really want to be able to give a proper send off to our seniors,” McMahon said.

He has a call scheduled with superintendents to discuss ideas they have and see what would be possible and safe.

“We have two venues and you could even look at other venues – Onondaga Lake Parkway – where we could be a lot of people outdoors in a very safe, controlled way that we could be comfortable with.”

McMahon did not say which districts had asked about using the spaces, but did say if it does work out, the graduations would likely be held a little later than normal. 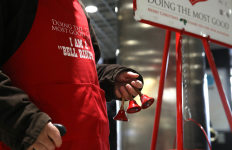 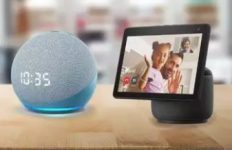 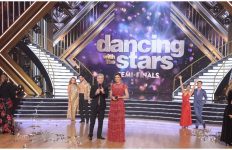